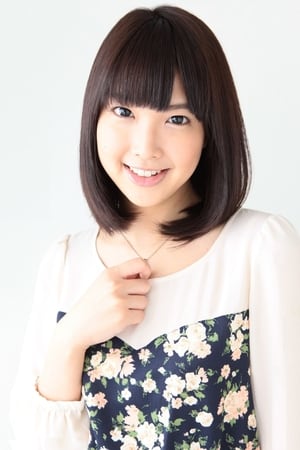 Born July 22, she is a Japanese voice actress and singer from Gifu Prefecture who is affiliated with Mausu Promotion. She began her voice acting career in 2014 and played her first major role in 2016 as the character Makina Nakajima in the anime series Macross Delta. She became part of the music group Walküre, which performs songs for the Macross franchise. She is also known for her roles as Satori Tamaba in Armed Girl's Machiavellism and Tsubasa Arihara in Hachigatsu no Cinderella Nine. Contents 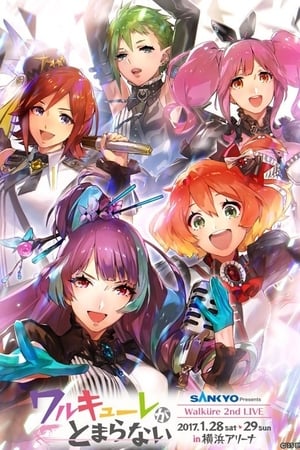 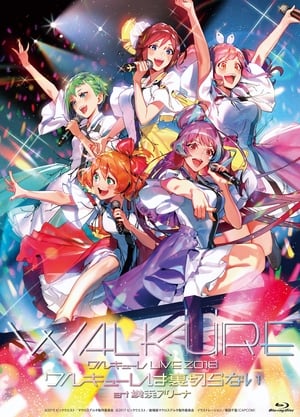 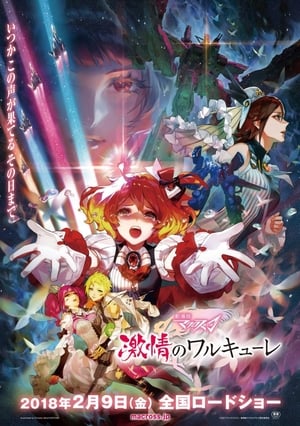 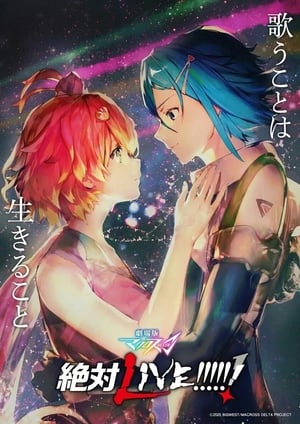