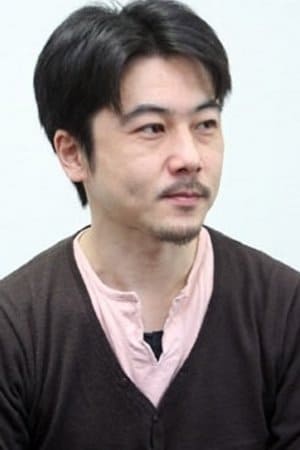 a Japanese male anime director and director . Born in Urawa City, Saitama Prefecture (currently Saitama City ). Kazuma Mizusaka is sometimes used as a nickname. Entered Nihon University College of Art, but dropped out and graduated from Nippon Film School (currently Nippon Film University ). Worked as a director and director after setting production at group tack . Yuuji Yoshida, Shinei Video Producer, was recommended by Shin Yui video producer Yuki Yoshida on the edge of the storyboard of “ Movie Crayon Shin-chan ” under the nomination of Muto Yuji. , "Director of Crayon Shinchan Arashi! Ora and the princess of the universe ". The movie series of “Crayon Shin-chan” has been in charge of storyboards and directing since 2005, including the director, but the TV series joined the TV series “Shiro's Moving Story” and the 2016 broadcast "Dad won't get up !?