An unaired episode included in the Toshokan Sensou DVD volume 3, and later on Blue-ray Box (June 8, 2012) that celebrates the airing of Toshokan Sensou Movie. Komaki was arrested for the violation of human rights of his girl friend Marie, who had difficulty in hearing. He was kept in custody and tortured by the Media Improvement Forces. The members of the Task Forces made a desperate effort to rescue him. 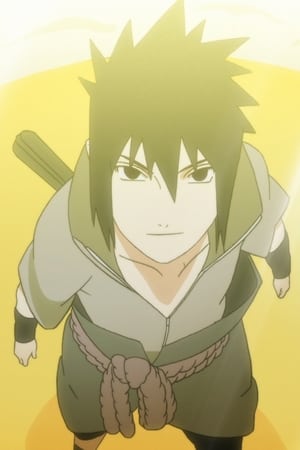 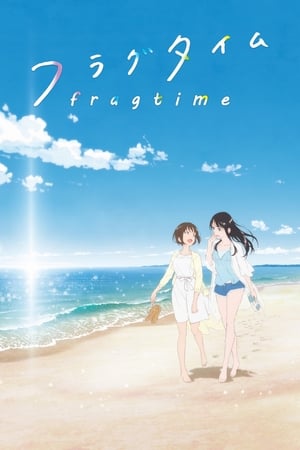 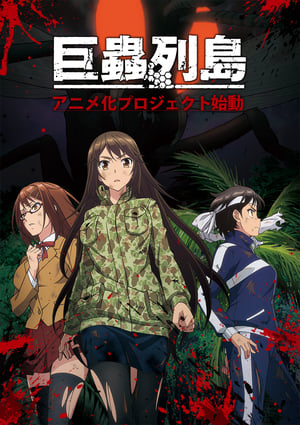 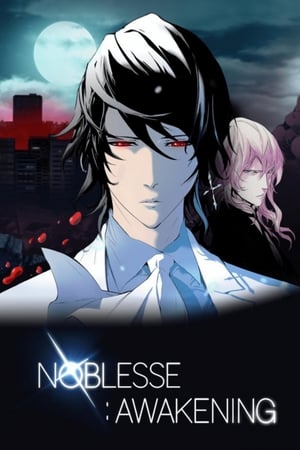 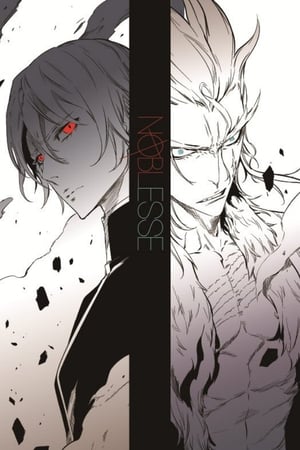 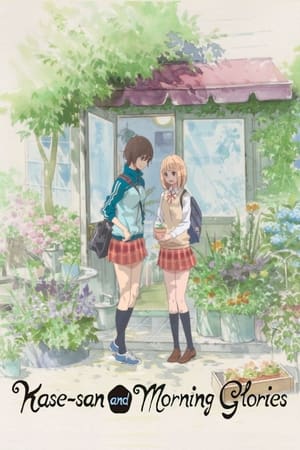 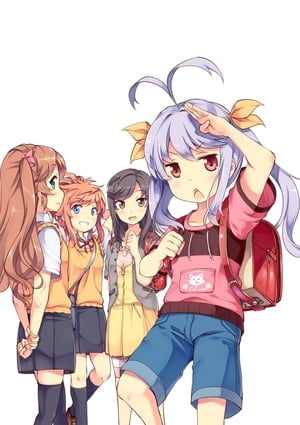 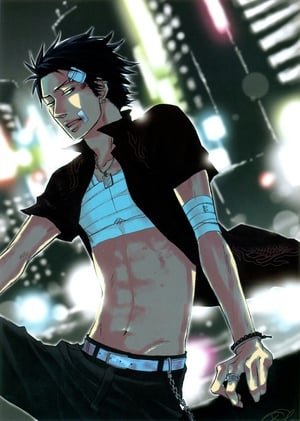 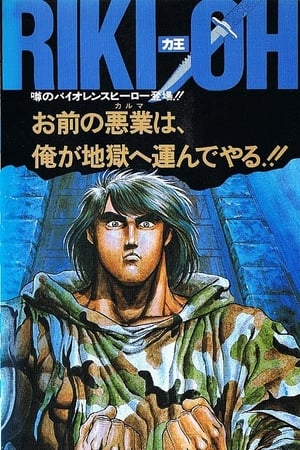 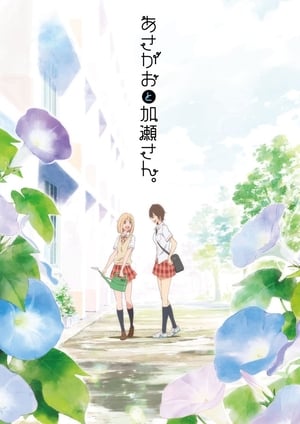 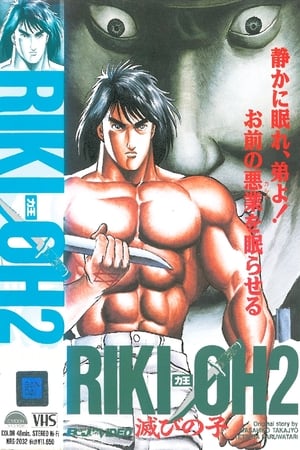 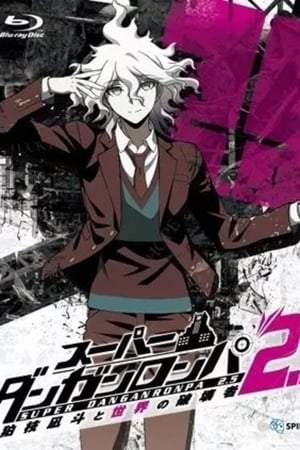 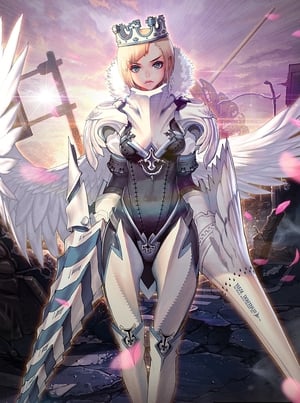 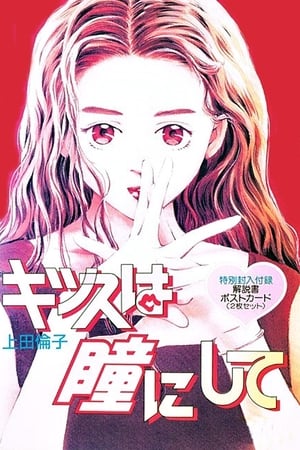 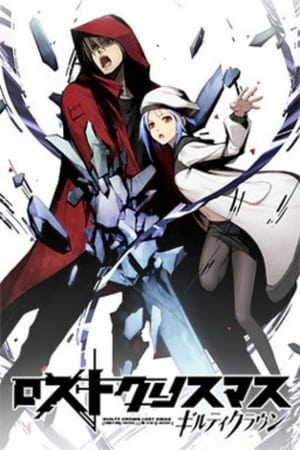 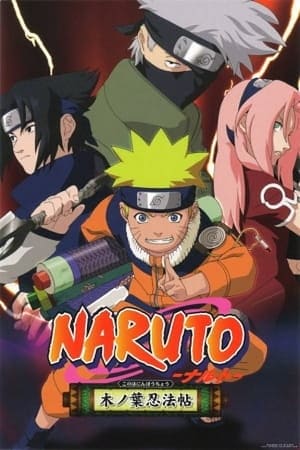 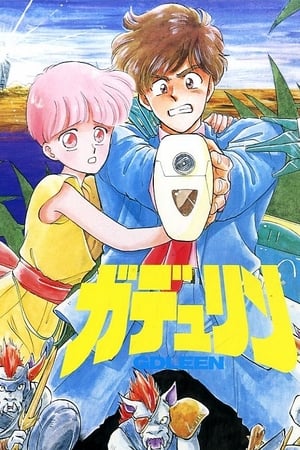 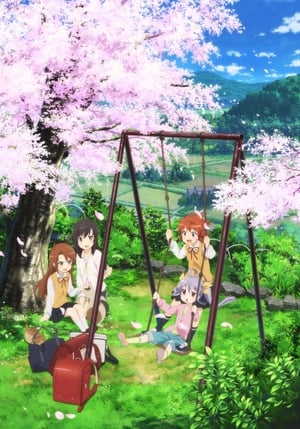 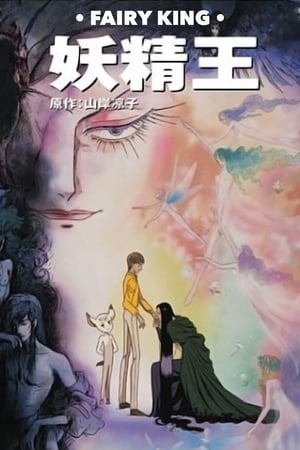 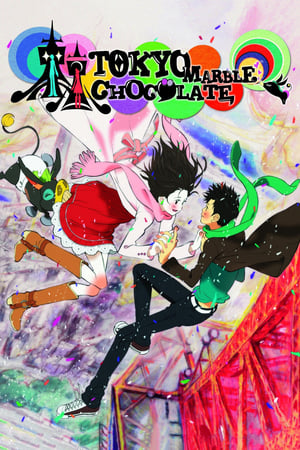